This year’s NYSBA Mock Trial case was an Article 78 proceeding to determine if the Department of Housing Preservation and Development’s decision to deny the plaintiff, Harley Davison, succession rights to his/her aunt’s apartment was arbitrary and capricious and if it had a rational basis.  “We competed on the petitioner/plaintiff side three times and on the respondent side three times,” said Mrs. Bates.

The Mock Trial program is designed to teach students basic trial skills such as direct and cross examinations, how to present opening and closing statements, how to think on their feet, and to negotiate the dynamics of a courtroom.  Students learn how to analyze legal issues and apply the law to the facts of the case. They also learn professionalism, ethics, civility, and how to be ardent but courteous advocates for their clients. 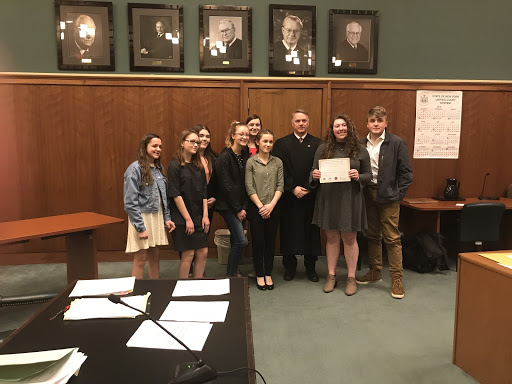 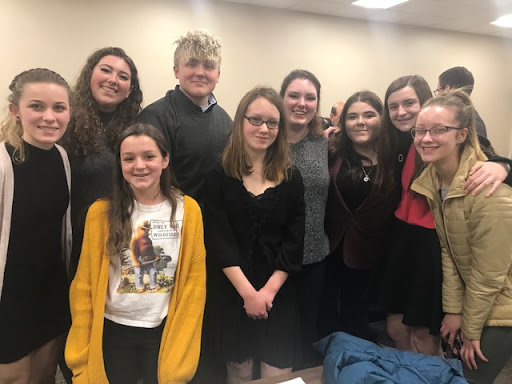 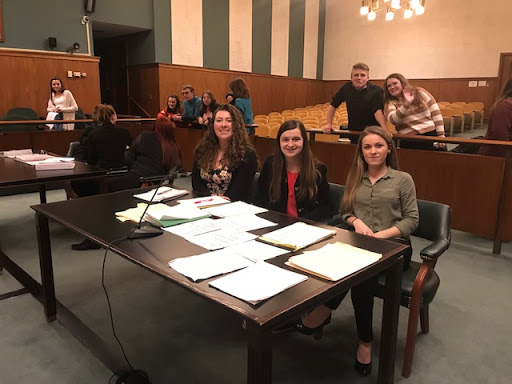 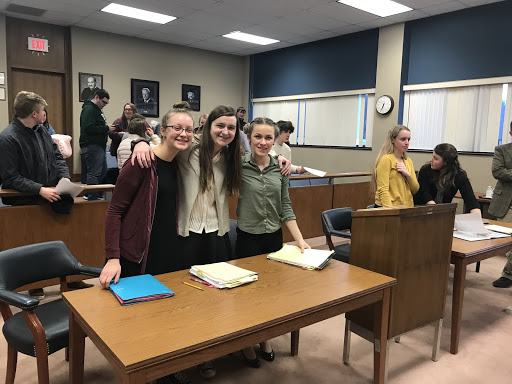 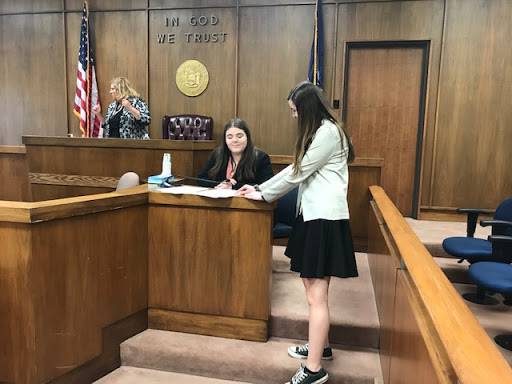 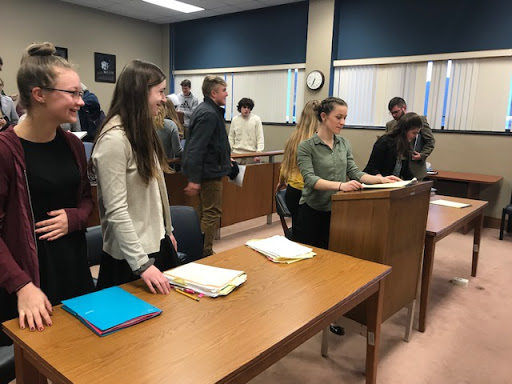 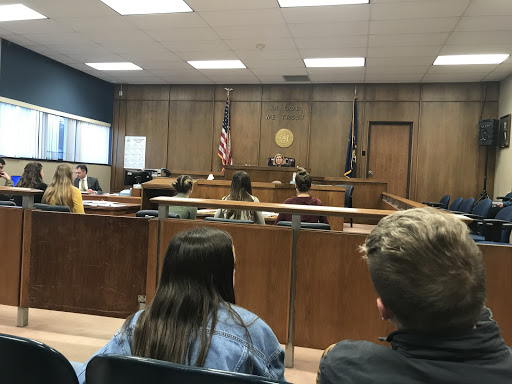